Why do not see aerial ladder fire truck much

Everybody knows fire truck pretty well, usually we can see the regular models in the fire brigade ,but aerial ladder fire truck especially the higher ones we do not see much, only see them through internet or TV, fire trucks like this are expensive, and rare work outside, could not see them in small cities, only can see them in the big cities, as told fire trucks are not nobility but elite, and the aerial ladder ones are the elites in the elites, how so, we will explain to everyone following.

First of all, aerial ladder fire truck is much bigger than regular fire trucks, and much bigger in its sizes, turning radius. Very strict to the road width, but the secondary and small towns has much more narrow streets, it will restrict itself when there is emergency mission, missing the best time of fire fighting, there will be not be work efficiency. 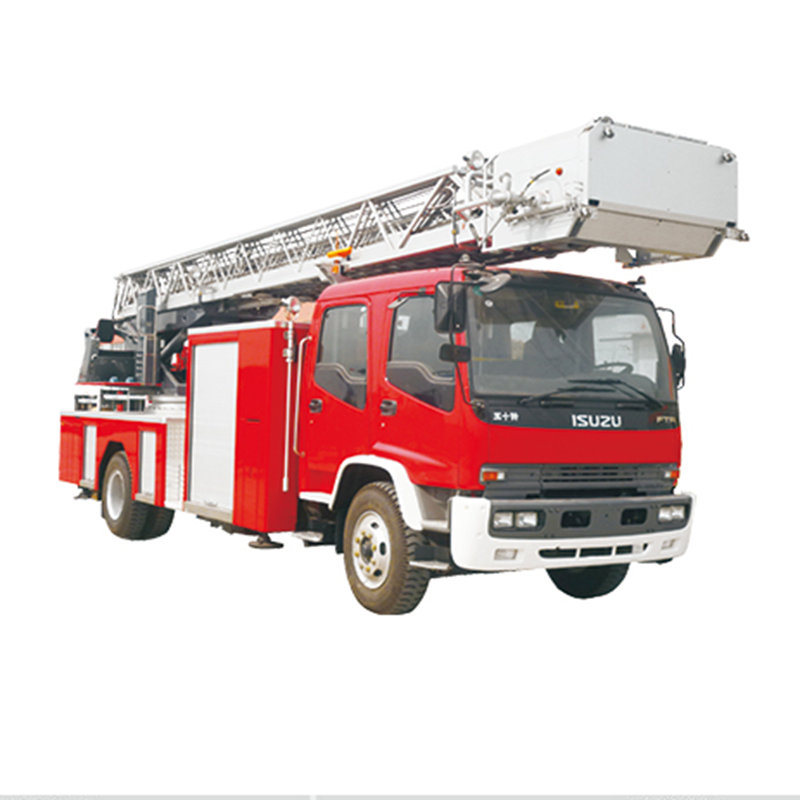 Second, due to the development of small cities, the building intensity of buildings is loose, and no more than 20 floors, we can use regular fire trucks to do the rescue, even people trapped in the floor, we can use fire-fighting air cushion to save people, so it is unwise to use it, and if the height is too high, people cannot bear the hits, only the aerial ladder has the direct access to the saving point for the rescue of people, and transfer the people to saver places.

Third, aerial ladder fire trucks requires high technology standards than regular ones, and many parts are imported(some aerial ladder fire trucks are directly imported), which leads to expensive production cost, some cost a  few millions each unit, even tense of million, with the first and second  reason, there is no place for its application, it will be used only the regular one can not do the work, it is the elites of elites in the fire truck filed.